Some photos taken on Tuesday January 25th 2000 when next Sunday morning�s Johnny Lewis show was recorded. 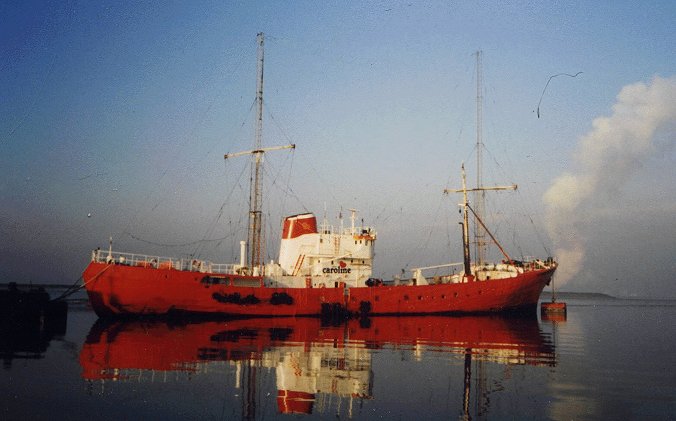 The MV Ross Revenge early in the morning 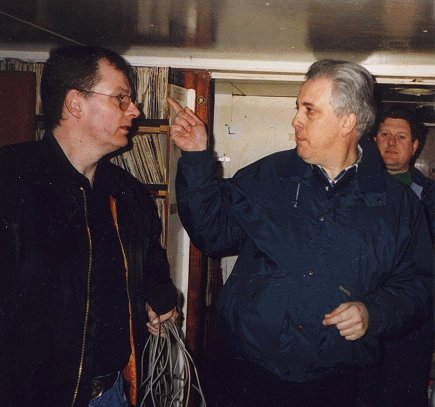 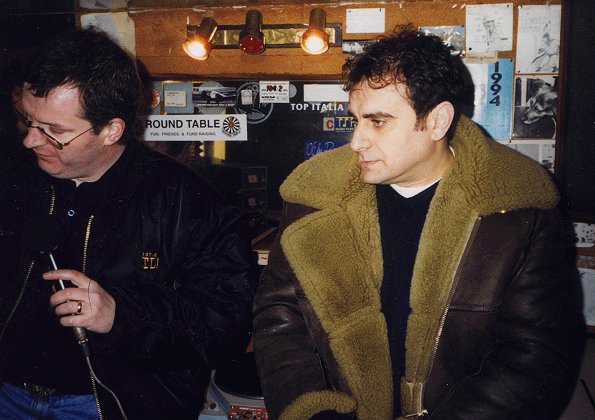 Johnny Lewis and Bob "Buzby" Lawrence in the studio 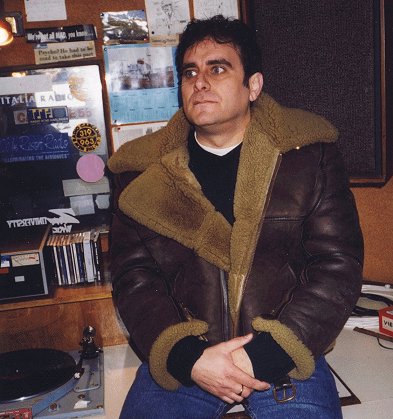 Buzby again: Being on the Ross for the very first time must have been shocking 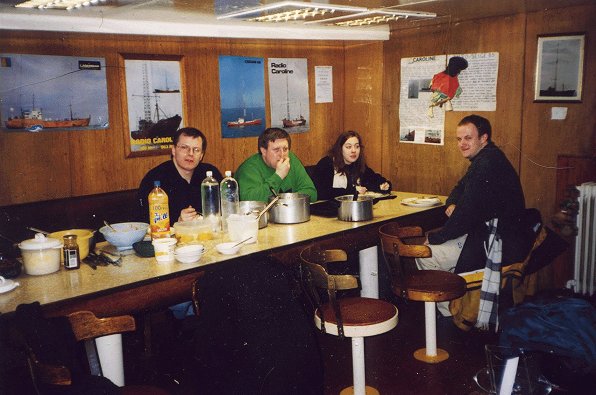