Well the Caroline RSL is finally over. The time passed so quickly and it seems that it was all finished before we had time to get started. 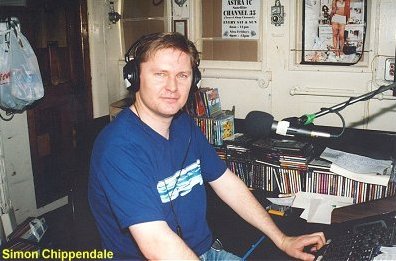 The final week saw many of the past DJ's returning for the last weekend and the ship became quite crowded.


The final program was a riotous affair with Simon Chippendale attempting to gain order over a bunch of enthusiasts fuelled by a certain amount of alcoholic beverages. 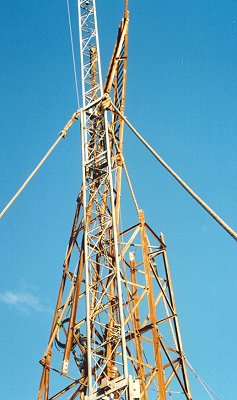 I was not there for the last weekend as family commitments meant me acting as a taxi, ferrying the kids around to all there activities. I did listen on the internet until the end and then 1503 went silent....it left a void, which WILL filled again in the future.


We never got the last two sections of the second mast up as the weather was appalling. However, we will continue working on LV 18 and it will be up in the near future.


I am sure you are aware of the weather we have suffered here in the UK. The only damage we received was the top section of the first mast bending through 90 degrees on the Sunday after the RSL had finished. The aerial was lowered and all is safe now. 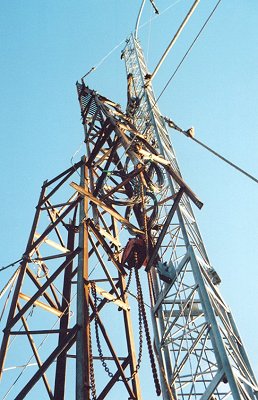 John Day and his associates are to be congratulated on providing four weeks of brilliant music, a set-up that worked perfectly which allowed us to hear the grand old lady of offshore radio on the medium wave again.

We received nothing but complementary messages about the RSL and numerous requests for the
date of the next one. We were heard on medium wave as far away as Finland, in Swansea and one chap listened to us all day on his portable radio whilst gardening in Lincolnshire.

On the internet we were heard in Australia, all over Europe and in several places in the US. 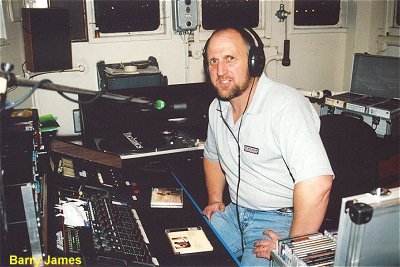 The ship is silent now but I can assure you that she will burst into life again in the future.


To enable you to put faces to voices I have included several pictures of the DJ's and will tell you there dark secrets.


Simon Chippendale, well what can I say. Behind that angelic face is the mind of a madman. A mischievous mind that provided hours of fun and a total disrespect for authority. 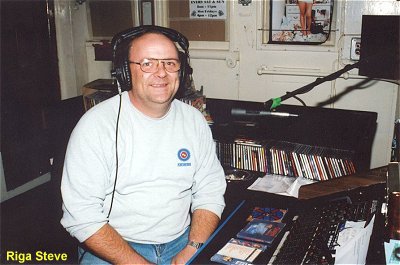 Barrie James, he is as daft as I am. We play our music at full volume and are off course, completely deaf for a few days after. If you can hear the music, that's OK but to really appreciate it, you must feel it in your internal organs.

Riga Steve, he is not as bad as the rest of us but within is, I believe, a streak that wants to go completely over the top. 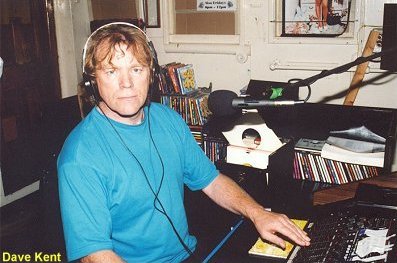 Diamond Dave Kent. Well he must be dafter than I am as he did the 0300 - 0600 slot except Wednesdays. What the hell does he do on Wednesdays that he wont tell us, I bet it's good! He also has the perfect voice for radio, I hate him.

Me, well you all know that I do not have single functioning brain cell, so no more needs to be said. 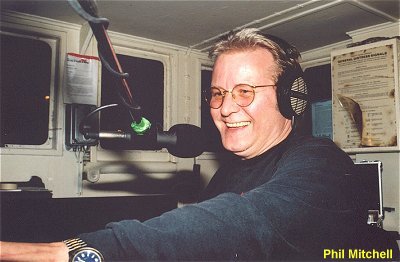 Phil Mitchell, to be honest he was probably the only sane person on the ship. A complete total utter misfit. We could learn a lot from Phil!

So there we have it. A successful RSL which will be the first of many, I hope.

Keep believing and you will keep the dream alive. 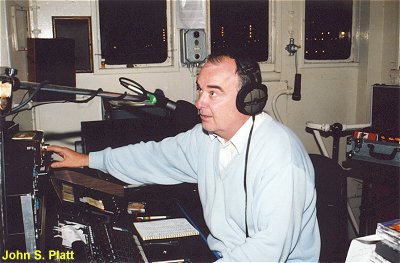